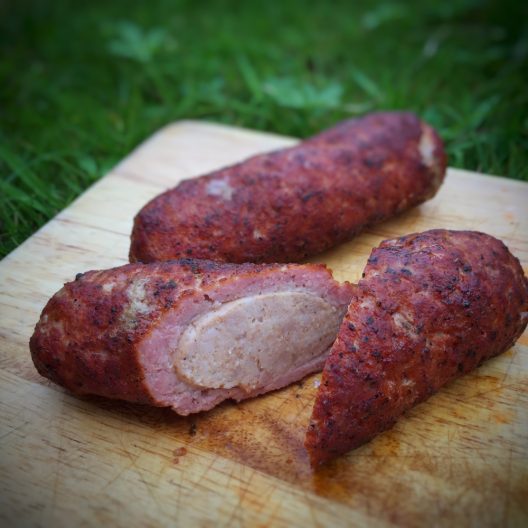 I present to you the latest creation the Phat Dog. The fatty craze took the BBQ world by storm and here is a cool way to make a fatty style beast but in a hand size portion and best of all in fits in your hotdog bun!

You can choose any of your favourite sausages and mince to combine and have fun with. My one in this recipe was an attempt and trying to not be too much of a fatty by using a leaner chicken sausage from debbie&andrew’s as the centre piece. I also got to try out the new Miss Piggy’s & Angus Oink Co Lab Rub! 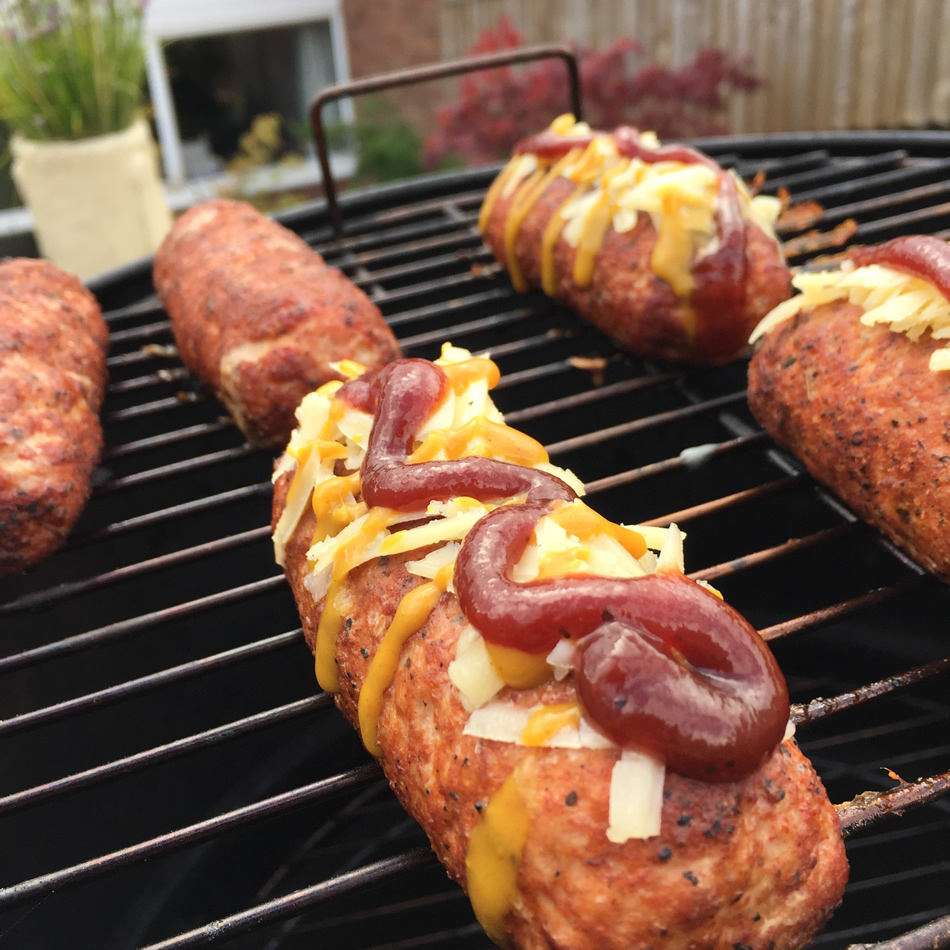